It was about a year ago when Verizon let me review the HTC One M8. It was a great phone with an interesting camera approach. I’ve used quite a few phones since then, including the recently released Samsung Galaxy S6. I gladly accepted Verizon’s recent offer to spend a few weeks with the new HTC One M9 to see how it stacks up.

The M9 features perhaps the best build quality I’ve seen in a phone to date. It’s an aluminum unibody, with two color schemes – gold on silver or gunmetal grey. The aluminum back is much easier to hold than the glass backs found on the Samsung Galaxy S6 and the Sony Xperia Z3v. The edge around the screen seems sharper than the M8. This edge initially seemed awkward, but has grown on me as it seems to make the phone easier to hold. It actually feels really good in the hand. The power button was on the top on the M8, but it’s on the side of the M9. It’s now so close to the volume buttons that sometimes I get them confused. The M9 has the now-common double-tap to wake feature, so the power button position isn’t a problem. 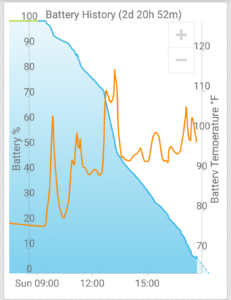 Battery lasted from 9 a.m. to about 6 p.m. The only significant screen time was about 30 minutes, shortly after noon. The rest of the time I was listening to podcasts over Bluetooth with the screen off.

The 5″ screen on the M9 has the same 1920×1080 resolution as was on the M8. As much as I squint, I can’t tell a difference in clarity between the screen on the M9 and the higher resolution screens on the LG G3 or the Nexus 6. By bucking the trend of manufacturers racing to the highest pixel count for their latest flagships, HTC should garner significant improvements in battery life. However, they’ve packed the M9 with the latest 8-core processor and 3 GB of RAM. These specs make it amazingly fast but also fairly battery-hungry. The Galaxy S6 had pretty short battery life in my tests, and the HTC One M9 seems to actually fair worse. Unfortunately, the battery isn’t expandable. Luckily, HTC built in Qualcomm’s Quick Charge 2.0 so it recharges in a flash – so long as you can find a place to plug in during the day. 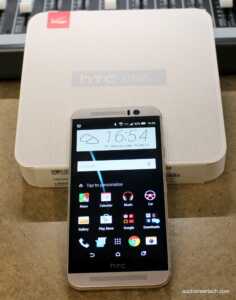 Last year’s M8 tried a new approach to the rear camera, using two cameras instead of one. The primary Ultrapixel camera was only 4 megapixel, but its pixels were much larger than cameras in other phones. The secondary camera on the M8 sensed depth to create special effects. I found the Duo Camera to be quite good in the M8, but many found it inferior to other competing phones. HTC has ditched the larger pixels in the M9 and rejoined the spec race with a 20 megapixel camera that is a higher resolution than the Galaxy S6, but it lacks optical image stabilization. I found the M9 camera to be good, but not quite as good as the S6. Here are a couple of comparison shots showing the M9 against the Nexus 6 and the LG G3. No editing, other than cropping, has been performed on the images.

HTC One M9, on the right, does a better job with the colors of the sky

The back of the HTC One M9

The software on the M9 is the latest version of HTC’s Sense overlay, version 7. I remarked in my M8 review how Sense 6 was beautiful and stayed out of the way. While Samsung’s latest TouchWiz has reduced its footprint, the new Sense seems to have become more invasive. It’s mostly fixable with the installation of the Google Now Launcher and SwiftKey keyboard, but the larger footprint reduces the storage available for content. I’ve got about 15 GB of podcasts to catch up on, and after I installed all my apps and synced DoggCatcher, Evernote and gReader, the phone was complaining that it was running out of storage space. Indeed, PhoneArena notes that the user storage available on the 32 GB M8 was 24 GB and is down to 21 GB on the M9. Fortunately, the M9 features expandable storage, so the problem was easily fixed by throwing in an SD card.

The one aspect of the phone that I really appreciated was call quality. I don’t normally remark on call quality, since I don’t really take calls and those I do are on my LG Tone. However, there were a couple calls I took on the phone itself when my headset wasn’t connected. The calls were loud and crystal clear, thanks to Verizon’s new Advanced Calling feature.

The HTC One M9 is a solid phone. Having spent time recently with both the Samsung Galaxy S6 and the M9, I’d definitely prefer the M9 to the S6 for the build quality and expandable storage ability. They’re both great phones. The camera on the M9 isn’t quite as good nor the software as clean as the S6, but the M9 just feels better in the hand and looks better to the eye.

As usual, here are some additional video and pictures taken with the HTC One M9. 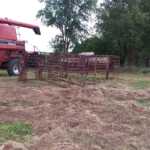 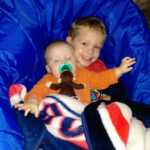 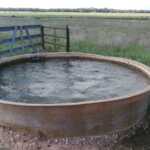 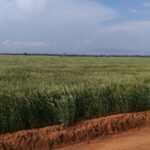 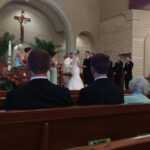 This entry was posted in hardware, Android, reviews and tagged #VZreview, HTC One M9. Bookmark the permalink.