Sony Xperia Z3v is stylish with a great camera

I’ve never owned a Sony phone. I’ve honestly never considered purchasing another Sony device after their long track record of horrible products in the early 2000s – remember the MiniDisc, Mavica and Memory Stick? However, I figure I’ve held that grudge long enough, so when Verizon offered to let me spend a few weeks with the new Sony Xperia Z3v, I jumped at the chance. 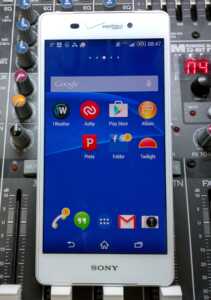 The Xperia Z3v is a Verizon exclusive version of the popular Xperia Z3 that Sony released to other carriers. The Z3v is slightly larger than Sony’s Z3, though the screen is the same 5.2 inches on both versions. The shape of the phone feels great. It feels longer and narrower than most phones I’ve used recently, which is a welcome change. It’s got glass on both the front and the back, which is also a design approach I haven’t felt before. While the dual glass construction makes the phone harder to hold, it does convey an impression of solid build quality. If I owned the phone, I’d have it in a case anyway, so the back glass isn’t a problem for me.

The phone features a micro-SD slot, which is great, but the battery isn’t upgradeable, which isn’t so great. Flaps cover all the ports, providing water and dust resistance, and Qi charging is built in so it’s possible to never need to open a flap during normal usage. It has a volume rocker next to the power button in the middle of the right side, right next to your thumb or index finger as you would hold the phone, so there isn’t any awkward reaching for volume while you’re on a call. It also has a dedicated camera button which can launch the camera app and then functions like the button on a point-and-shoot camera – hold it halfway down to focus, completely down to take a picture. 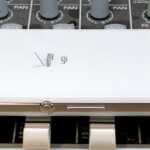 Side view shows the buttons

The camera is probably the most attractive feature of the Z3v. It’s a 20.7MP sensor that takes very, very good pictures, even though it lacks optical image stabilization. I’ll show a few unedited pictures in the gallery at the end of this post, but here are a couple side-by-side comparisons against the camera on the Nexus 6. The Z3v is on the left in each of these shots while the Nexus 6 is on the right. I left everything on auto and tried to take pictures like most general consumers would. You can zoom in if you like by viewing the original from the link on the attachment page. 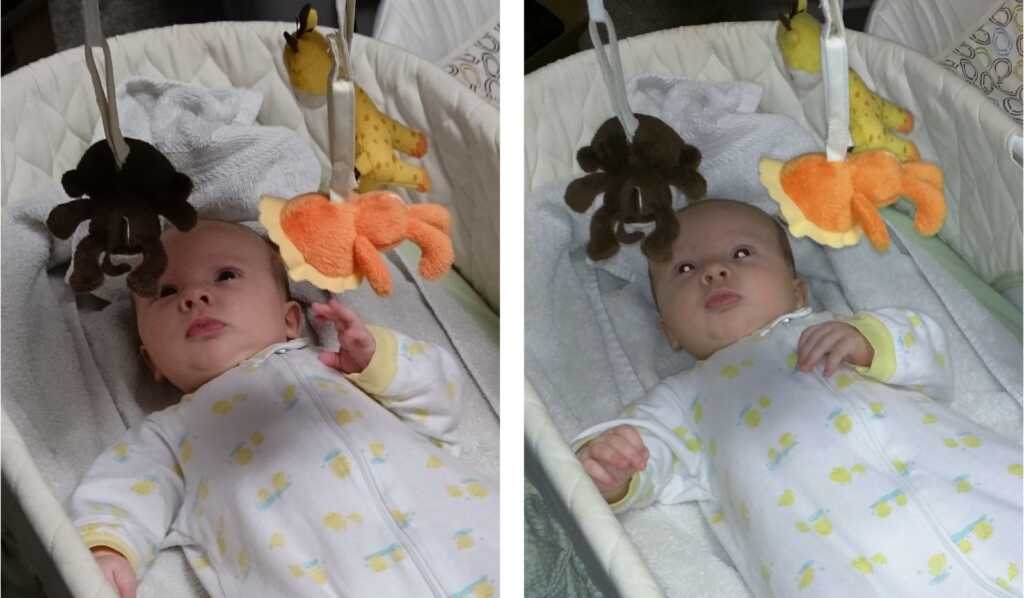 The Z3v seems to capture colors much better here.

The Nexus 6 seems too dark, though the colors on the Z3v don’t seem as rich.

The colors are more rich on the Nexus 6, and the background is more focused, but the Z3v seems more accurate here.

The Z3v seems to handle the contrast between sunlight and shadows better than the Nexus 6.

I do like Sony’s camera app. Not only does it make it easy to take great automatic pictures, it offers manual controls for exposure and white balance. It also features myriad effects – not filters – that can allow you to stream video to YouTube, take time-lapse video, shoot panoramas, use augmented reality and much more. They even offer the ability to download additional camera apps. Next to Motorola’s smart apps, the Sony camera ecosystem is probably the best example of a positive manufacturer enhancement to an Android device. 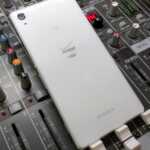 Glass back of the Z3v

As good as the camera app is, the rest of the software experience on the Z3v isn’t great. It’s not as bad as TouchWiz, but it’s still an unnecessary layer on top of Android. The phone is fast, but there’s definitely some lag when moving home screens in the Xperia Launcher that comes installed on the phone. Most of the software issues can be fixed by installing the Google Now Launcher and SwiftKey, but you’re still left with Sony’s notification shade customizations as well as unnecessary apps for Sony-specific music and media.

Overall, I had a good time with the Sony Xperia Z3v. I’m not wild about Sony’s software customizations or the lack of an upgradeable battery, but I’d recommend it for anyone who wants a fast, uniquely stylish phone with an amazing camera.

The pictures below are unedited. 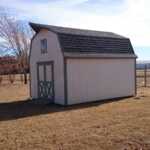 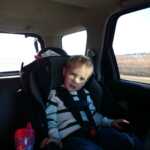 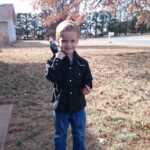 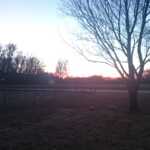 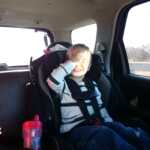