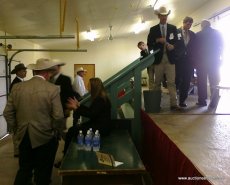 Back stage before the contest

The top five places for the 2009 – 2010 Kansas Auctioneers Association bid call contest are as follows.

The other participants are listed below in appearance order. 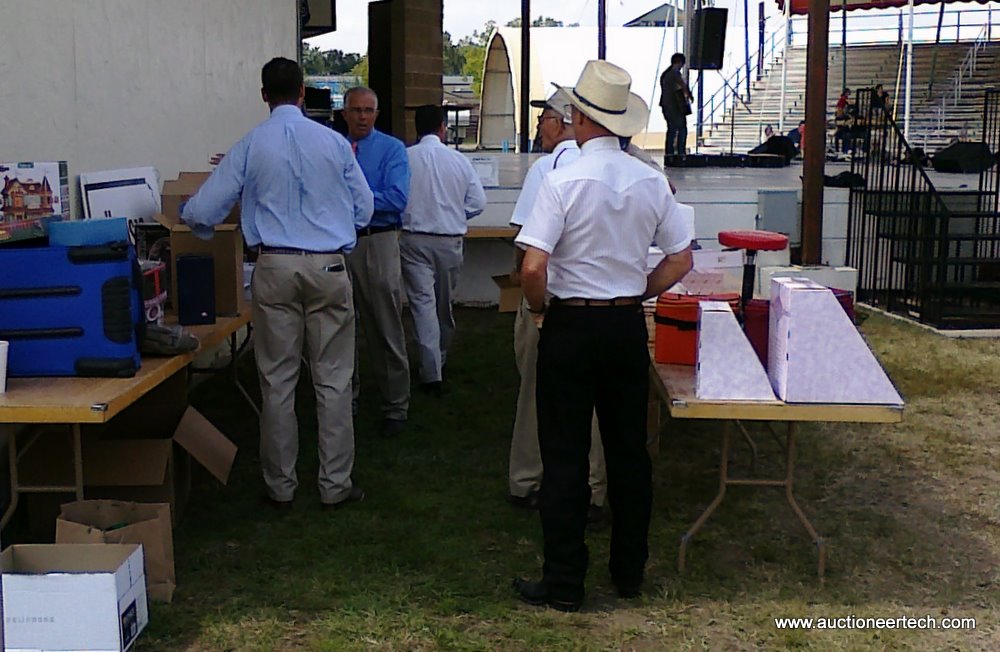 Setting up before the contest 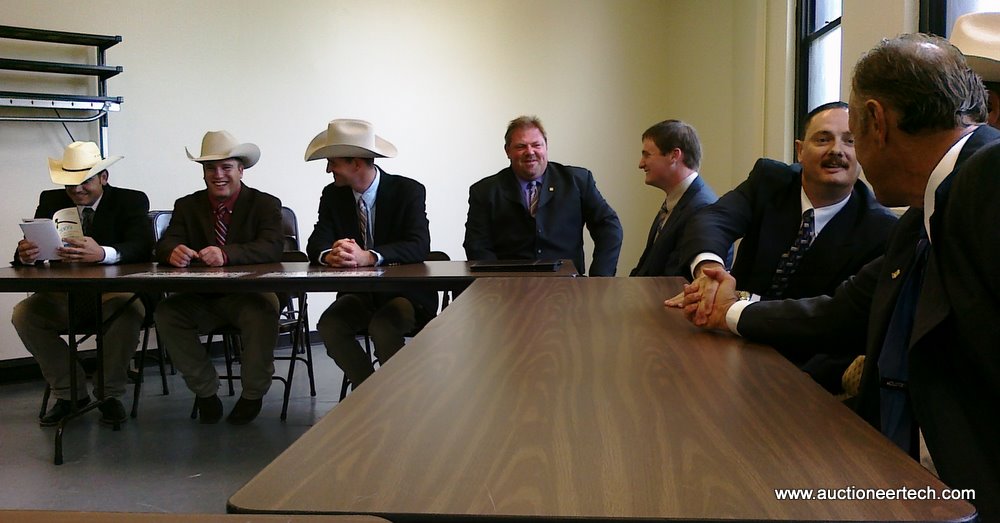 Waiting to draw for position