8:30am
Just passed Junction City, KS, on I-70 headed to the KAA bid-calling championship at the fair. I’ll be updating this post in real time today so long as I have a charge on my phone, so check back regularly. 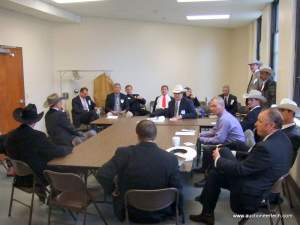 10:30am
I made it here to find Alan VanNahmen, Jeff Ruckert, Megan McCurdy and an auctioneer from northwest Kansas named Lance all loitering around waiting to draw for order. I’ll post an updated roster and the order after we draw.

11:00am
We 19 contestants have drawn our order and are waiting to interview. I drew number 6. I think it was really a 9 but peer pressure said otherwise.

11:50am
I’ve completed the interview portion. I’ll post the questions after everyone’s done. I feel solid about my performance. While we wait, here is the list of contestants in alphabetical order. 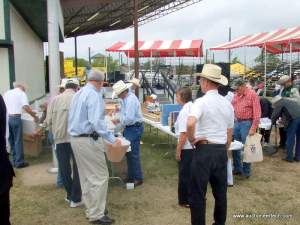 Milling around the merchandise at 1:30pm

…more in a few minutes.

1:30pm
We’re milling around, perusing the merchandise, waiting for the contest to start at 2 p.m.

2:40pm
I just finished competing. now I wait to see if I make finals. There are some great auctioneers here, so it’s anyone’s guess. 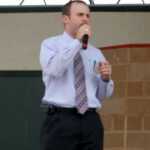 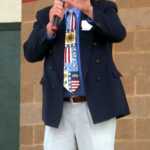 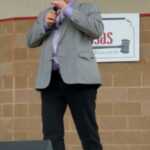 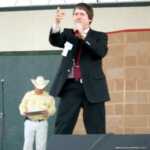 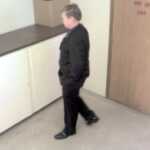 Milling around the merchandise at 1:30pm