Here’s a recent press release from the Purple Wave blog. Though it doesn’t mention it in the article, the other new trustee with term expiring in 2013 is Michael Fine, CAI, AARE, executive vice president at Sheldon Good. 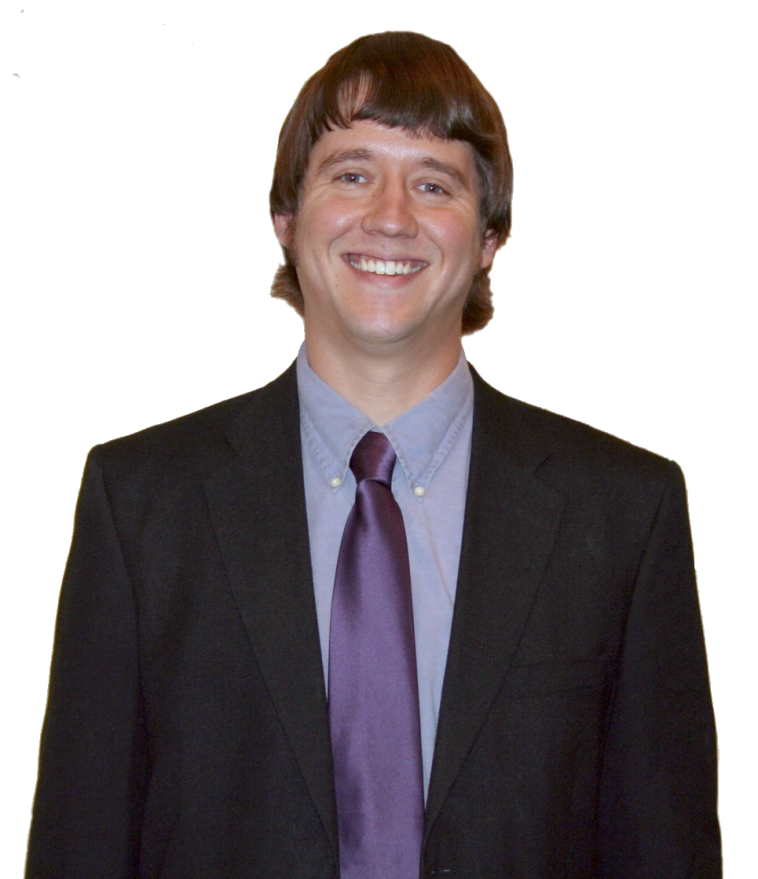 MANHATTAN, Kan. (May 19, 2009) – Aaron Traffas has been named a trustee of the National Auctioneers Association (NAA) Educational Institute (EI). The NAA Educational Institute offers opportunities for auction professionals to improve their skills and adapt to the rapidly changing industry. Traffas is currently the vice president of technology and auctioneer for Purple Wave Auction in Manhattan, Kan.

“We’re all very proud of and impressed by Aaron’s achievement. The expertise and dedication he’s brought to Purple Wave is sure to be an invaluable tool for the educational institute,” said Aaron McKee, president of Purple Wave.

Traffas is one of two trustees to be selected in 2009, and will provide guidance and oversight to all NAA educational offerings. According to Harlan Rimmerman, director of the NAA Educational Institute (EI), to become a Trustee individuals must be NAA members for not fewer than five years and hold a recognized designation. Trustees serve a four-year term as a member of the nationally recognized board of trustees.

“Aaron was chosen because he had excellent credentials and has been a very active and productive member of the NAA,” said Rimmerman, “He is the youngest Trustee since I’ve been involved with EI and possibly the youngest ever.” 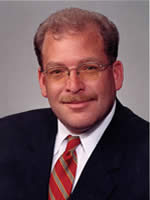 Though young, Traffas already earned several of the industry’s most coveted professional designations. By completing the three-year Certified Auctioneers Institute (CAI) at Indiana University and also earning the Certified Estate Specialist (CES) designation, Traffas is part of an elite percentage within the auction profession. In 2007, Traffas served on the Auction Technology Specialist (ATS) curriculum development team. Currently, his is also one of two auctioneers involved in teaching the class to throughout the country.

“My experience with system development at Purple Wave lead directly to my involvement with the creation of the NAA’s Auction Technology Specialist designation course,” said Traffas, “The NAA has been very important to my growth as an auctioneer and to Purple Wave’s growth as a company.”

(obvious) disclosure: Aaron Traffas is the author of AuctioneerTech.