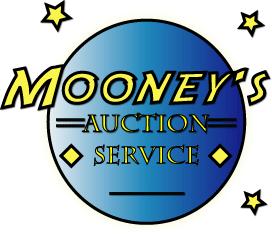 The Maine Antique Digest is running a story about Al Cardamone of Mooney’s Auction Service. According to the story, Mooney’s recently sent out a bulk email announcing a prepayment program in which prospective bidders can exempt themselves from the buyer’s premium, as well as obtain a $7.00 concessions coupon at each auction they attend, by prepaying at least $1000 for purchases. There is no time limit or expiration on the use of the prepaid funds and the entire program is capped at $125,000 on a first-come, first-serve basis.

Does the math add up? If someone prepays for $1000 in purchases – and then purchases $1000 after eating at the concession stand – the auctioneer lost $107, supposing the details of the program are accurate in the story. There was no information available at mooneys.net regarding the program at the time of this posting.

Does the program make sense? Does the possible increase in cash flow justify the loss of the buyer’s premium for the auctioneer? First person to post a comment gets a $7 gift certificate at the AuctioneerTech concession stand.